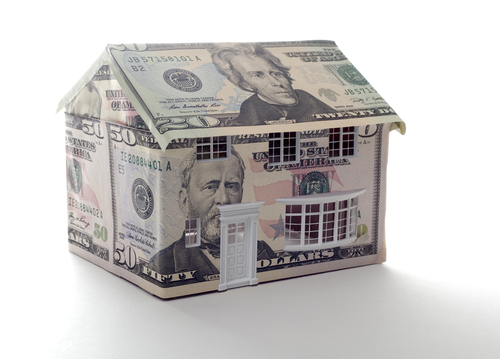 In my last post, I included a chart that showed both single family homes and condos stuck in relatively narrow price ranges over the last 18 months or so.  At the end of 2010 the median price of a single family home ($744,000) was about $80,000 more than that for a condo/TIC.

But that doesn’t tell us anything about “value.”  Now, let me count the ways we could argue about what “value” means, but I think we’d agree that how each property type has weathered the market battering over the last few years has to be relevant.   Take a look at this table:

At first blush, it looks like condos/TICs win two out of three.  What’s more, the fact that homes have recovered smartly from their recent lows is surely cold comfort given the extent of their fall.

But does this mean that condos/TICs have performed better? Maybe not.   Condos were at their low for 2010 as the year began.  Homes hit their low a couple of months later.  If you measure from that low-point, homes finished the year “up” 3.8%, a much more respectable showing.

Indeed, this is the problem with the “point to point” measurements that we humans are so fond of.   They’re simple to grasp, but do they really tell us much?

What’s more, even these measures don’t really get at the question of “value.”  Most people, for most of their lives, would choose to own a home rather than a condo.  Why?  Because if owning your own home is as American as apple pie, owning a condo is like eating your slice off a communal plate.  You’ve got neighbors to deal with and a pesky Home Owners’ Association to tell you what you can and can’t do.

As I noted in my last post, the current premium for owning a home over a condo is around $80,000.   So eating your slice of pie off your very own plate translates to around $450 extra a month on a 30 year loan at 5.125% per annum.  Not an insignificant amount, certainly, but I bet many would consider it worth the money for the hygiene benefits alone. 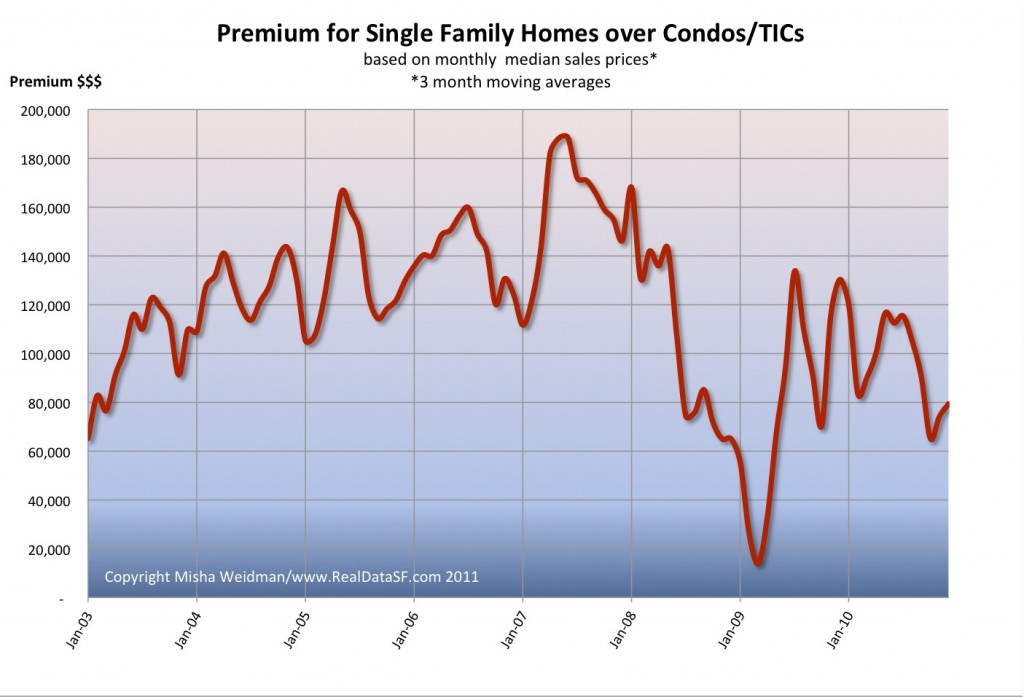 What does this suggest about value?  It suggests that despite the fact that single family homes have performed more poorly than condos in “point to point” comparisons over the recent past, they appear to be a good deal based on the historic price spread between the two property types.

Either way, you won’t have much money left over for ice cream to go with that slice of pie.