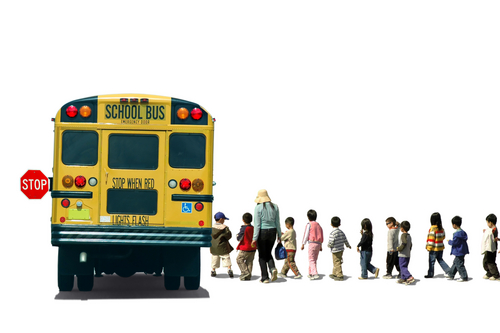 Before curb appeal; before “walk-score” and commute; and way before closet space and water pressure, there’s the school.  For people with kids in tow or on the way, the primary determinant of where they want to live, right after what they can afford, is the quality of the schools in the neighborhood.

Where to turn for information? You’d think that the California Department of Education would have a simple ranking of schools based on objective scores but it doesn’t.  You can look up each school individually and find its “API” score, but you can’t get a ranked list.  What’s an API score?  It’s the school’s “Academic Performance Index.”  There’s a good SF Gate article here on what it means.

The Dept. of Education should be ashamed of itself for how poorly the information is presented.  The school reports are a jumble of numbers and acronyms.  You could easily spend hours trying to understand what’s going on.  Masochists can go here to download the so-called “Information Guide” along with a bunch of other pdf documents.  The closest you’ll get to a list of ranked schools is via the Department’s “Dataquest” page, where you can generate unranked lists of schools matching various specific criteria like API and SAT scores.  Good luck with that.

Providing a more user-friendly interface is http://www.greatschools.org/.  The site will produce a list of San Francisco schools ranked according to Great Schools’ own ranking system, but exactly what that means is anybody’s guess.  What’s more, every page is full of blinking ads, pop-ups and sidebars.  Apparently Great Schools is a non-profit, so I understand that they need the advertising to maintain the site.  But frankly, all the bling doesn’t inspire confidence.  Besides, it’s annoying.

My favorite school ranking site?  Believe it or not, it’s published by The Los Angeles Times.  It covers every county in the state and you can pick various metrics by which to rank schools within the county, including API and SAT scores, class size, and ethnic diversity.   The layout is clean and easy to understand. Click here to check it out. (I’ve also added it to my Resources list.)

And for anyone really interested in digging down, there are plenty of resources available here at the National Center for Education Statistics.