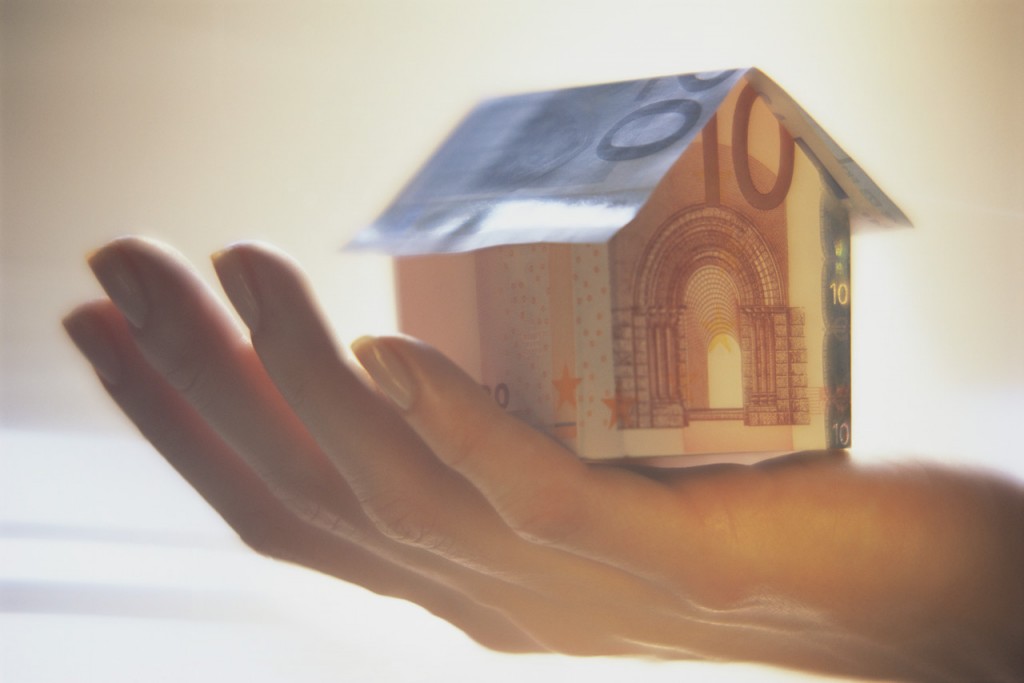 The National Association of Realtors (NAR) reported yesterday that existing home sales in October rose to their highest level in more than two years.  Nationally, sales were up 10.1% over September and up 23.5% year over year.

Most of the increase in sales, however, was not in the western region, where sales were  only up 1.6% from the previous month.  (Oh, the devil is always in the details.)  And more “good news”:  The western region median price of $220,200 — clearly this is not San Francisco — was down 14.7% year over year.

Not surprisingly, the article stresses the positive.  Inventories are shrinking, especially at the lower price levels where foreclosures and REOs are slowly being digested by the system.  Prices have fallen by the smallest amount in over a year (don’t you love that!).

You can argue that any press release by NAR is going to be self-serving, but its Chief Economist, Lawrence Yun, doesn’t mince words when he says that a lot of the sales surge was fueled  by the anticipated expiration of the First Time Homebuyer Tax Credit.  The $8,000 tax credit was originally scheduled to expire in November, but has now been extended  through April 30, 2010. Yun goes on to caution that “with such a sale spike, a measurable decline should be anticipated in December and early next year before another surge in spring and early summer.”

We can only hope that he’s right about that surge….