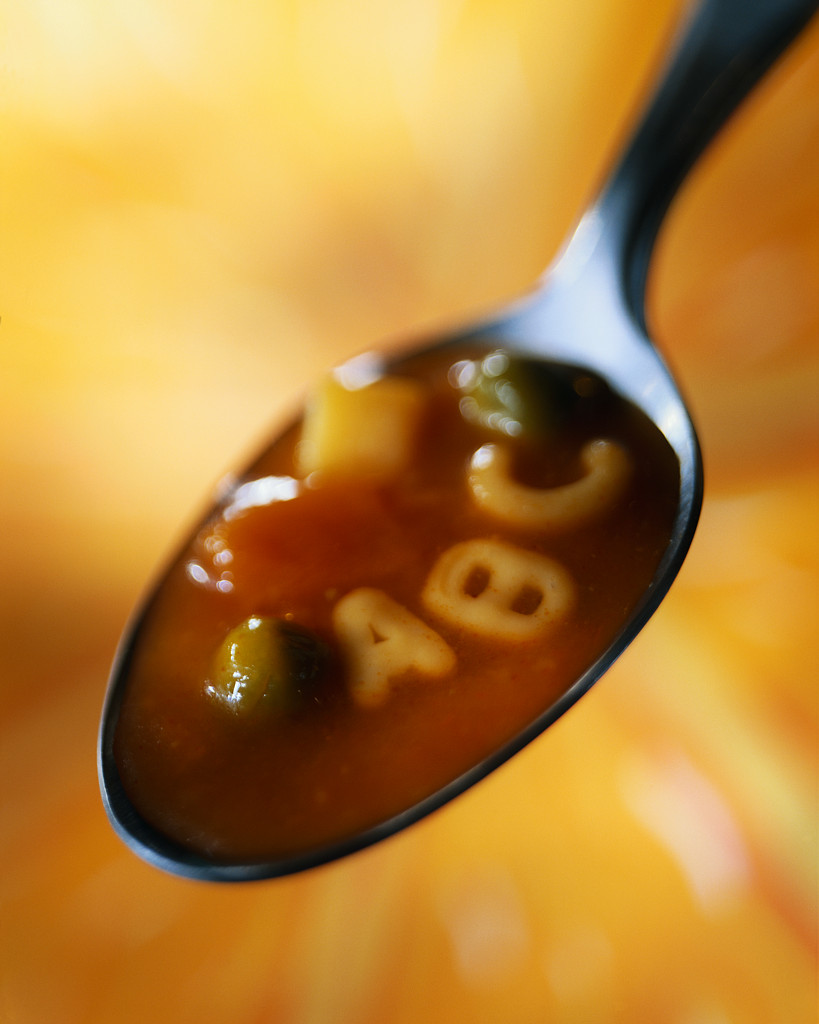 Back in the still-uncertain days of September 09, every market pundit had his or her own letter for what shape the recovery would take. I blogged about Ben Bernanke‘s “U,” Liz Ann Sonders‘ “V,” and Nouriel Roubini‘s “W” here. Though one could argue the jury is still out, I think it’s fair to say that Liz Ann won round one.  The recovery is looking and feeling like a “V”  — and in fact is falling pretty much within historical patterns. (Full disclosure — I had my money on Nouriel.) 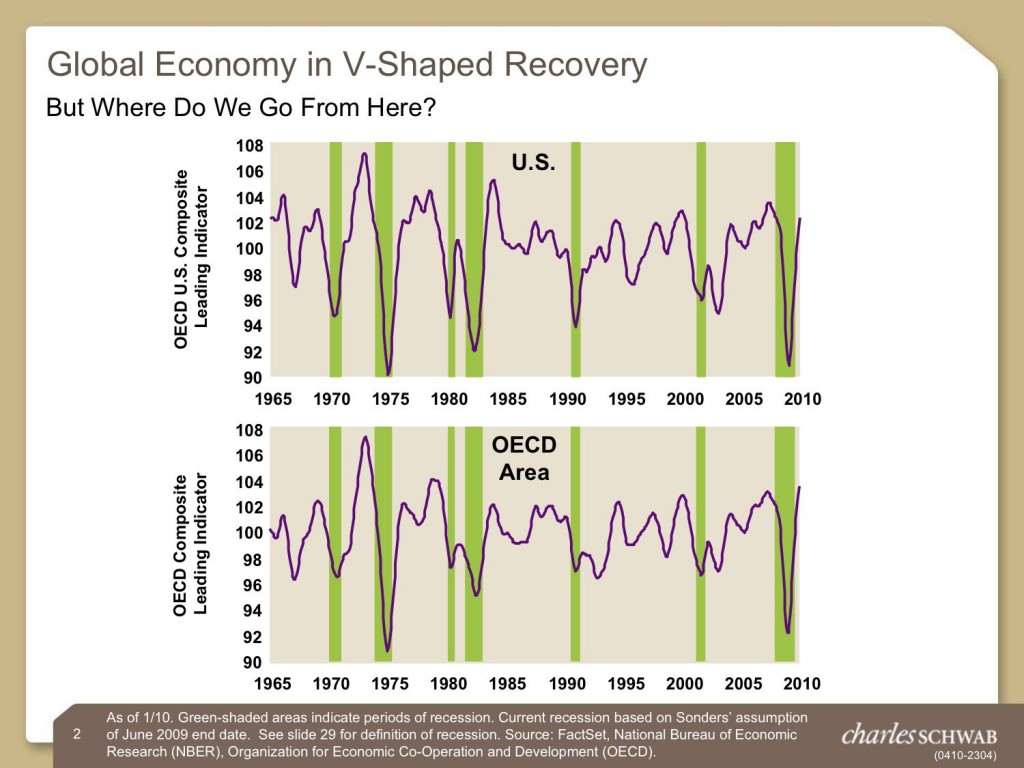 I recently spent 20 minutes listening to her most recent webcast, and it all sounds pretty seensible.  What I like about Sonders in particular is that she’s basically a contrarian. So many people are betting against the stock market’s phenomenal rise right now — and in favor of bonds — that she thinks that the bears are refusing to accept the fact that a solid recovery is in place.  I like the way she puts it in a related article:

Skeptics are often the loudest folks in the room, and the bear case is often the more “intellectual” case, but the market has a tendency to reward the minority view, not the majority view.

What’s all this got to do with San Francisco residential real estate?  One of her points touches on a theme that I’ve sounded here recently. As everyone knows, interest rates are likely to rise as the economy starts to strengthen and the Fed starts turning off the easy credit spigot.   Sonders is not predicting the stratospheric rates that occurred in the early 1980’s.  Nevertheless, it doesn’t take much of an increase in rates to have a significant impact 0n the amount of house you can buy.

Say you’re thinking about borrowing $700,000 on a 30 year fixed rate loan at the current rate of 5.25%.  Your payment would be just under $3,900 a month.  Now say that interest rates increase by just half a percent to 5.75%.  Your monthly payment would increase to just under $4,100 a month.  Maybe a difference of $200 a month doesn’t sound like that much:  a couple of fancy restaurant dinners would would cost the same.

But look at it this way.  Say that the the maximum you’ve decided — or the bank’s decided — you can afford to pay each month on your mortgage is $3,900 a month.  Now that half percent increase in rates means that the maximum loan you can qualify for is around $662,000.  That’s a loss of $38,000 in the amount you can borrow and the amount of house you can buy.

It’s also a heck of a lot of fancy dinners.