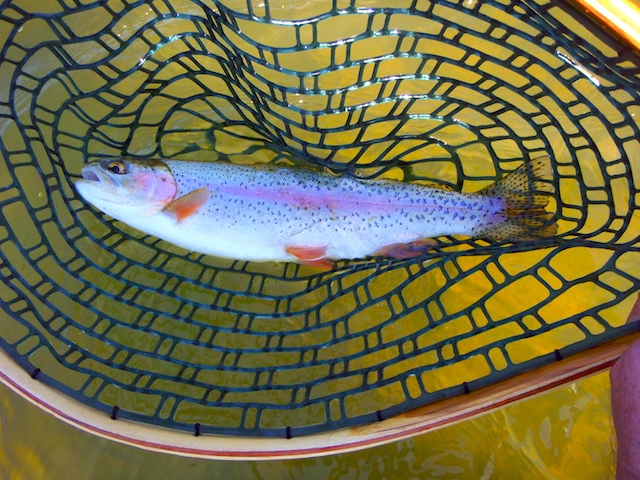 For the three-and-a-half readers who may have wondered what happened to me, I’ve been up in the Sierras near Yosemite with my family at the wonderful San Francisco treasure, Camp Mather, a 9 mile bike-ride from Hetch-Hetchy reservoir, where San Francisco gets its world-class water from, and about a 45 minute drive from Yosemite.

No cell-phone service, no wi-fi.  Just lots of trees, sun, rock, and river.

Spent about 7 hours fly-fishing over two days and caught 3 fry and 1 bona-fide fish, probably not bigger than 9″.  (All were released.)

Fly-fishing has to be one of mankind’s greatest exercises in frustration.  How could we possibly make fishing more complicated.  Don’t use real bait, use tiny strings, beads, and feathers instead.  Don’t pick the right pattern, don’t get a fish.  Don’t “present” the fly naturally on the water, don’t get a fish.  Do all this will flinging 15 to 30 feet of line over your head while waist-deep in freezing water, surrounded by bushes, trees, rocks, and all manner of other obstacles that want to do nothing more than EAT YOUR FLY.

I had a blast!

The database for SF condos is almost complete, so I’ll be able to start reporting on that part of the market soon.  Still working on automating my district charts to that I can generate compartive charts more quickly. 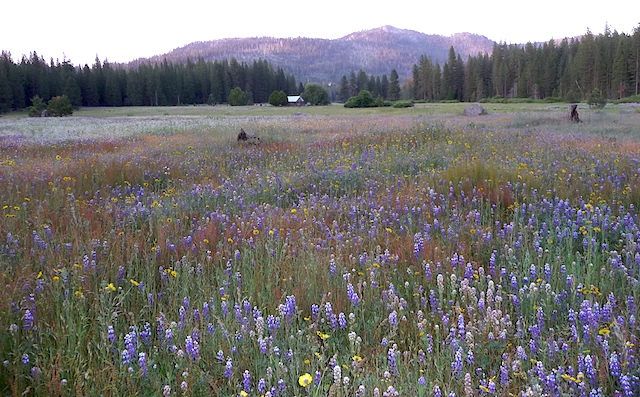