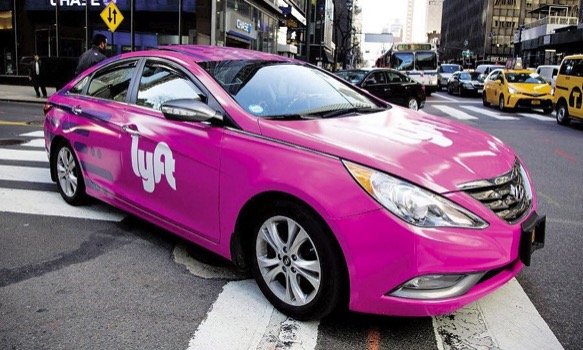 I don’t think I have ever been pinged so often as I was shortly after the New York Times published “When Uber and Airbnb Go Public, San Francisco Will Drown in Millionaires.” In the Styles Section, no less.  Certainly, the idea that San Francisco, where so many IPO companies are headquartered, could see upward pressure on home prices makes sense.  As the NY Times article notes, there were only about 5,600 home sales in San Francisco in 2018 and less than half of those were single family homes.  So it makes intuitive sense that a few thousand newly minted millionaires could move the market with their new-found fortunes. (I made the same point months before the NY Times article but sadly they didn’t quote me.)

The reality may be more nuanced than the attention-grabbing headlines.  In February, Zillow published its own analysis of what it described as “the Facebook Effect.”  It tracked home price increases back in 2012 after FB went public in census tracts with an unusual number of FB employees and found that “every 10 Facebook employees living in a given census tract at the time of Facebook’s IPO in May 2012 were associated with an additional 1.6 percentage points of home value increase over that year.”   Bay Area wide, census tracts with a particularly heavy presence of FB employees saw home price increases of 21% vs the non-FB heavy tracts of 17%  between March 2012 and March 2013.

That 4% difference is nothing to be sneezed at, and I can see people rubbing their hands as they point out that the Uber IPO alone will dwarf FB’s, not to mention the effect of all the other smaller IPOs (see below).  And they could be right, particularly if, as is likely, so many more of the IPO companies have concentrations of employees in the tiny geographical area called San Francisco than was the case with FB’s IPO back in 2012.

But Zillow’s takeaway is notably cautious:

“While we still expect this year’s tech IPOs to impact the local housing market, it may be more about easing the fall than acting as a springboard for accelerated future growth.”

And that’s approximately where I come out.  While the significant new influx of money cannot be ignored, it is just one factor at play among other forces.  Those include:

I’d venture to say that while the fate of the IPO stock price may most directly affect both the pocket-book and, equally importantly, the confidence of the new home-buying millionaire, the other three factors will have a much broader influence on home prices over the course of the next few years.

Here’s a hypothesis for you (and please post your thoughts here to continue the conversation):  If the market warms up again after going a bit cold at the end of 2018 (see my last newsletter), the IPO effect will accelerate price growth in the city, as the nouveau riche have the means and confidence to buy up what they want.  However, if the market continues to slow,  the IPO effect may soften the decline but not by much.

Why?  When a property is perceived as being over-priced, people just don’t want to overpay.  Nobody wants to be taken for a chump — even when they can afford to be.

And, speaking of young and upwardly mobile, take a look at this great new townhome in Mission Bay that I will be bringing to market this week-end. Absolutely perfect 2BR/2.5 BA pad, right off Mission Creek, in one of the hippest, most vibrant neighborhoods in the city: www.235berry-unit-112.com.

2 Replies to “The IPO Thing: Will Lyft and Uber take Real Estate Prices for a Ryde?”