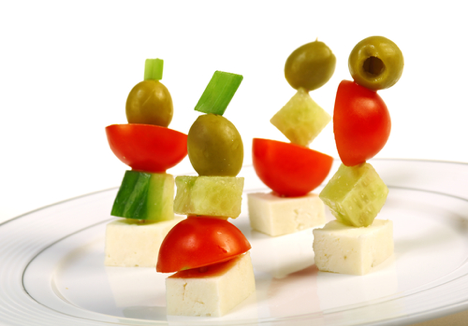 Some time soon, we’ll be doing our annual wrap-up of the SF housing market statistics. And I expect it will be a doozie. But for our November Newsletter, our Chief Analyst Guru Extraordinaire did a survey of various neighborhood values. You can find all the ones he covered here. I thought I’d cover just a few of the highlights.

Inner and Central Richmond. These neighborhoods have recovered smartly since the market crash in 2008. They are now almost back to their pre-crash peaks. 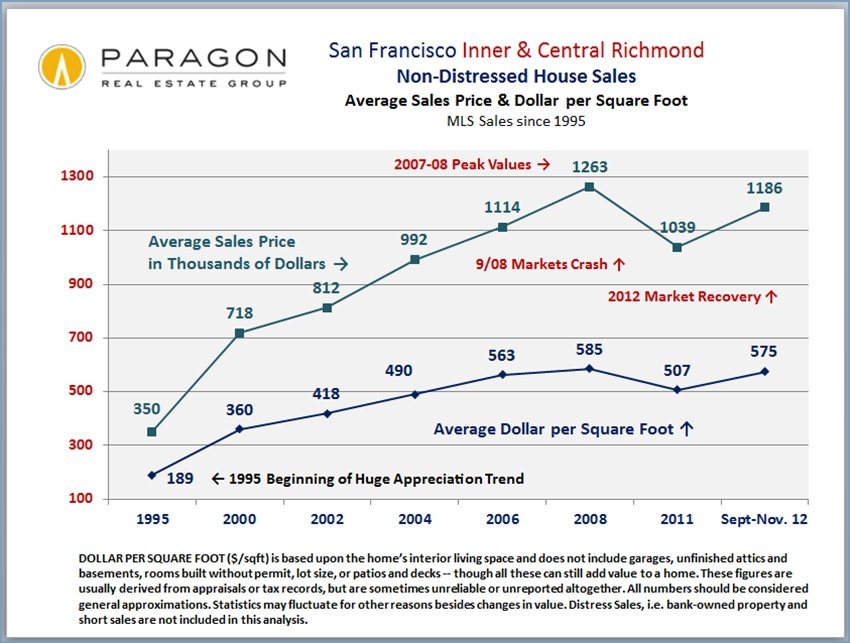 There are some gracious homes in these areas, and at $575 per square foot they represent good value, in my opinion, compared to some of the tonier neighborhoods. This assumes, of course, that you can live with the fog. Compared to 2011, prices have increased 13 to 14 percent.

(Note, we’re using home values from September through November 2012 rather than year to date values in all these charts. We feel this reflects current conditions more accurately, since values were substantially lower at the beginning of 2012.)

Luxury Northern Neighborhoods. Go pretty much anywhere north of California Street and you will find yourself in the stratosphere. Whether it’s Sea Cliff, the Heights (Presidio and Pacific) or the Hills (Telegraph and Russian), this band of presitige neighborhoods has come back with a vengeance this year, with values now up 18 to 20% over the market bottom in 2010. Absolute prices (as opposed to per square foot) are now at new all-time highs. 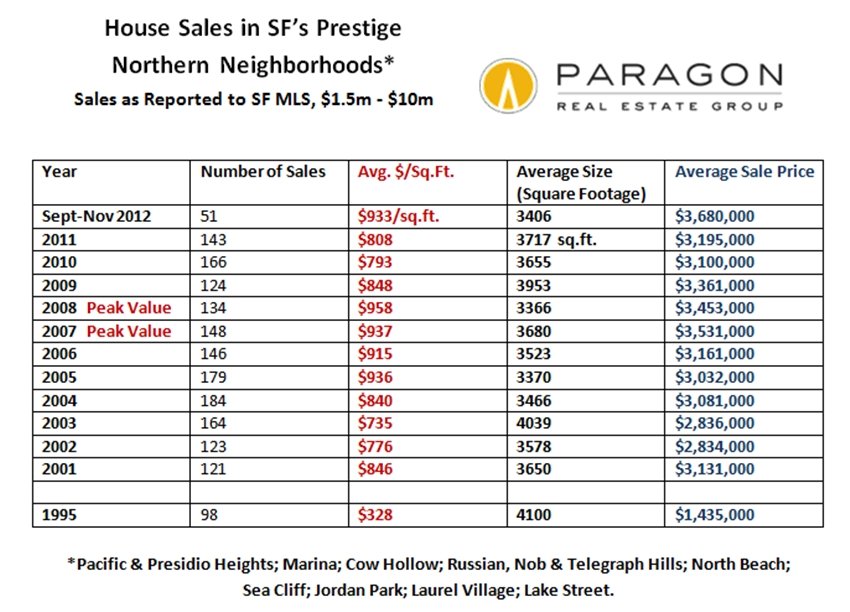 South Beach Condos. Head south-east to high-rise condo central and the story is pretty much the same, with prices up 15 to 18 percent off their lows. South Beach and Yerba Buena high-rises boast some of the most spectacular views in the city — and you’ll pay for them. 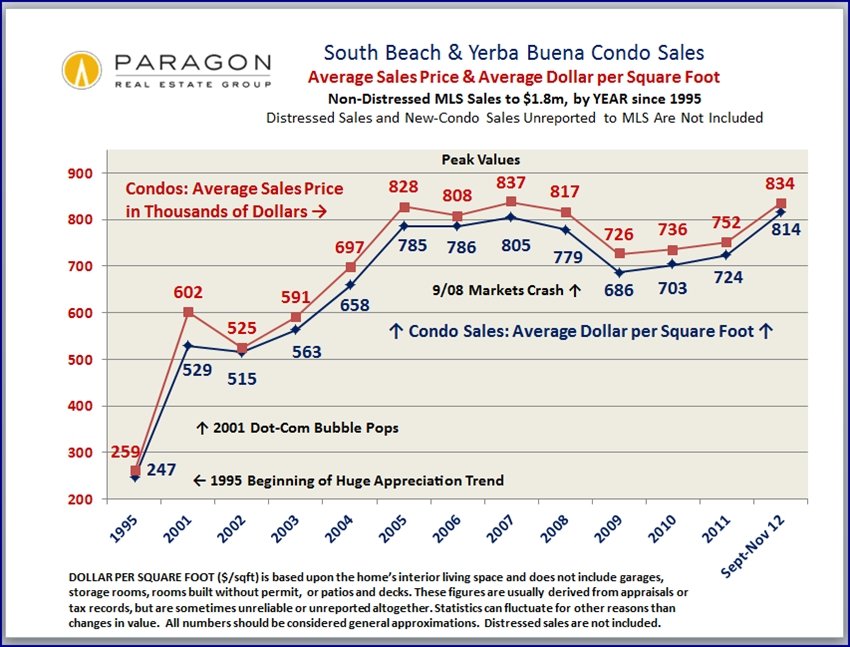 Noe Valley and Surrounds. Back towards San Francisco’s geographic heart, Noe Valley has seen an exceptional turnaround in prices, with homes now selling for more than they did prior to the crash in 2007/2008. The average sales price of a home may be $1.66 million, but expect to pay well over $2 million for one with bells and whistles.

Bernal Heights. A perennial “up and comer,” this eclectic neighborhood kitty-corner from Noe Valley actually saw prices fall slower than more expensive parts of the city. They didn’t reach bottom until 2011. Now, they’ve come roaring back, with prices up 19% and very close to their previous 2007 peak. 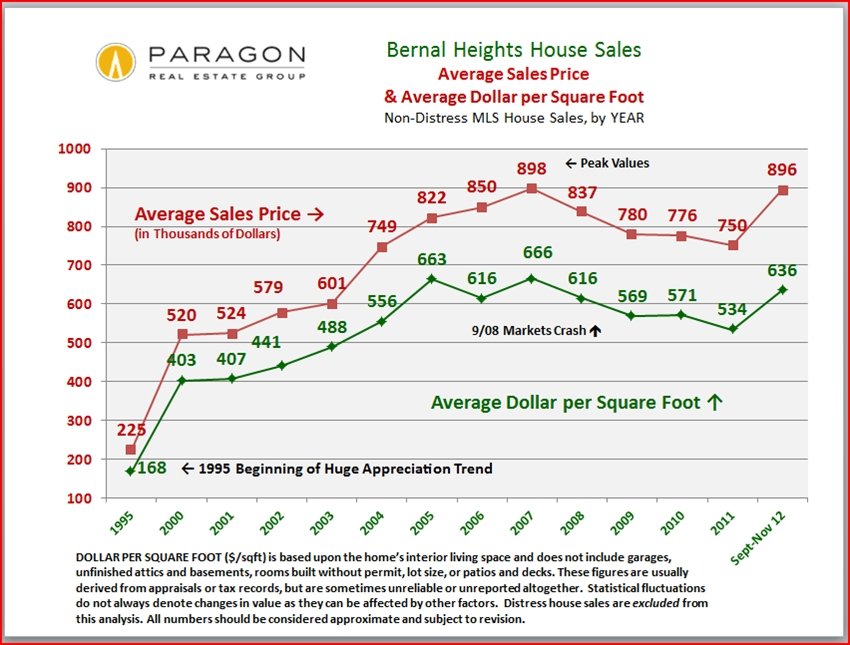 A Winter Cooling Trend? Prices and sales volume typically fall during the winter months, especially at the higher end of the market as those who can afford to take off on vacation do so. It’s actually not a bad time to be out looking to buy for that very reason — less competition. This year, however, available inventory is so low that we are predicting a relatively busy winter season.

For charts and tables on even more neighborhoods, read the complete newsletter here.