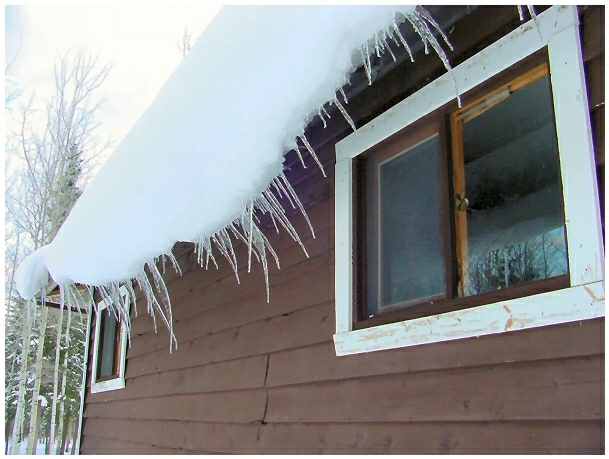 That was the title of an October 27 article in the New York Times, and, as one of my readers and clients pointed out, it’s what I’ve been tentatively suggesting as a possible scenario for this winter. See here, for example.

And, ironically, the gloomy head-line announced yet another “positive” month of data from the Case-Shiller Home Price Index. The little up-tick in the index from last month’s July data that I discussed as a possible “dead cat bounce” continued in August. 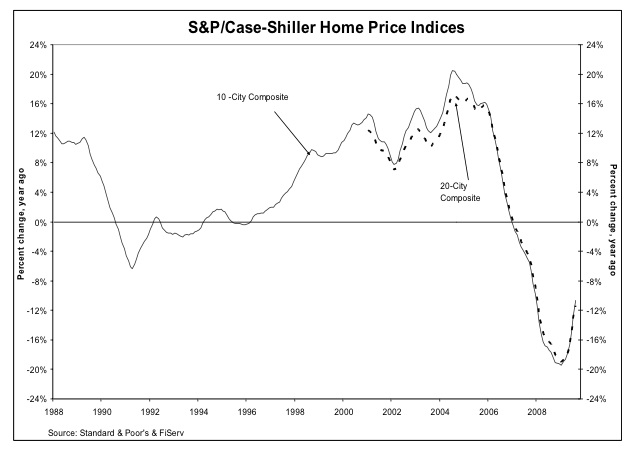 “San Francisco”  — remember, this is a Metropolitan Statistical Area (MSA)  consisting of 5 of the 9 Bay Area Counties — improved 2.6% on a seasonally adjusted basis from July 09.  The New York Times has a cool inter-active chart that shows the CS Index for various MSA’s here.

So why so glum?  The NY Times article points to a number of factors that suggest the improvement may not continue:

Especially troubling for California is “strong evidence that foreclosures may be spreading from sub-prime inland areas to the more exclusive coastal region.”

My view hasn’t changed.  If you’re thinking about buying, this is probably a good time to be out there looking, with a view to buying some time during the winter months when activity slows and prices tend to soften somewhat.  Nobody knows how long interest rates are going to remain low — and some economists think that they may well remain low for a while — but with the government having thrown so much money at the economy to keep us from the brink of disaster, it’s hard to argue that the long-term trend is going to be anything but up.

As for whether we’ve hit bottom yet, it’s anybody’s guess.  While Mr Case of Case-Shiller continues to think that the worst is over, the NY Times article quotes another eminent economist who thinks that the recent improvement in the CS Index is an aberration and who wouldn’t be surprised by another — if limited — down-leg.

It’s a fool’s game to try to time the market to the nth degree.  And in this environment, with so many contradictory signs pointing in so many directions, you might as well flip a coin, or an economist, and see whether he lands on his head or his arse. 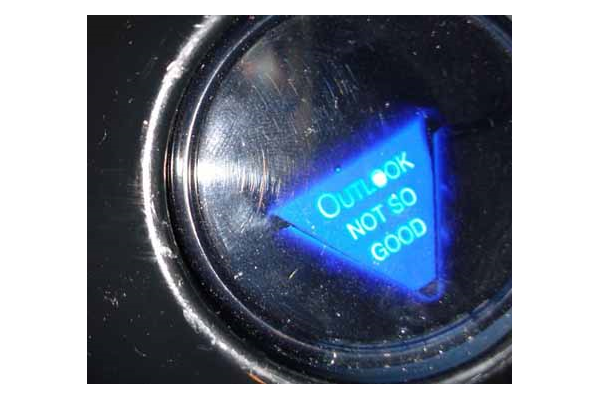