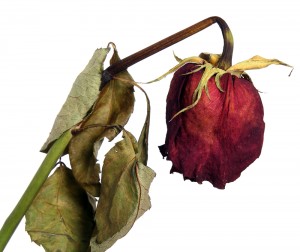 My wife likes to remind me that I always seem to think that the stock market is heading down.  Though I don’t generally think of myself as a half empty kind of guy, there may be some truth to the rap.

So, what to make of a recent article in the New York Times that sees echoes of the 2000 dot-com bust in the disappointing performance of Facebook and other new-tech companies like Zynga and Groupon? 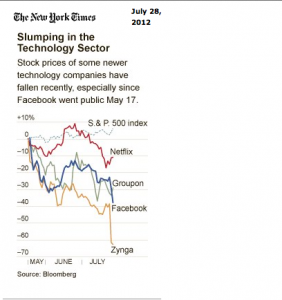 Call me “half empty”, but over just the last several weeks I believe I’ve detected something of a cooling trend in the super-heated SF residential market.   Though I don’t have the stats to prove it, it seems to me that new listings are sticking around a bit longer and that you can’t assume that there will be 15 offers at$100,000 over the asking price on pretty much anything.

Exhibit A:  1501 Diamond Street, a suave 4,000 sf “studs up” renovation located just outside of Noe Valley’s sweet spot.  When it originally came to market at the beginning of June for $3.2 million, I confess I snickered “not worth the money.”  But, with all the newly minted millionaires chasing so little inventory, I could see it selling for that.  It didn’t.  And now the price has been lowered by $200,000. 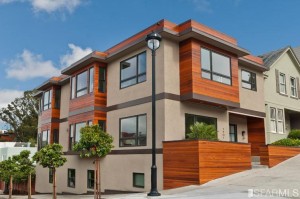 Discussions I’ve had with other realtors have suggested the same thing.  The market’s cooled off a bit, and it can’t just be explained by the usual summer vacation slowdown.

So for all you buyers who despair of ever getting the successful bid, maybe your glasses just got a little fuller.