Here’s our latest in-depth price survey by neighborhood and property type. We begin, above and immediately below, with the quintessential American dream: the 3 bedroom single family home. There were 445 sales spanning the five month period from September 2012 through February of this year, making this the second most popular property type in number of sales after two bedroom condos. 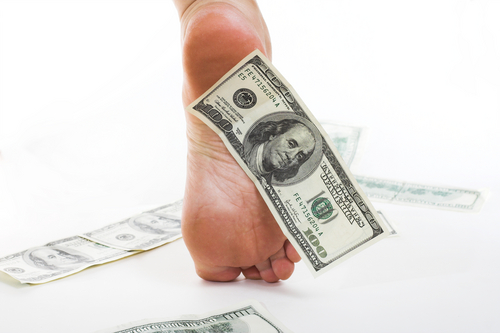