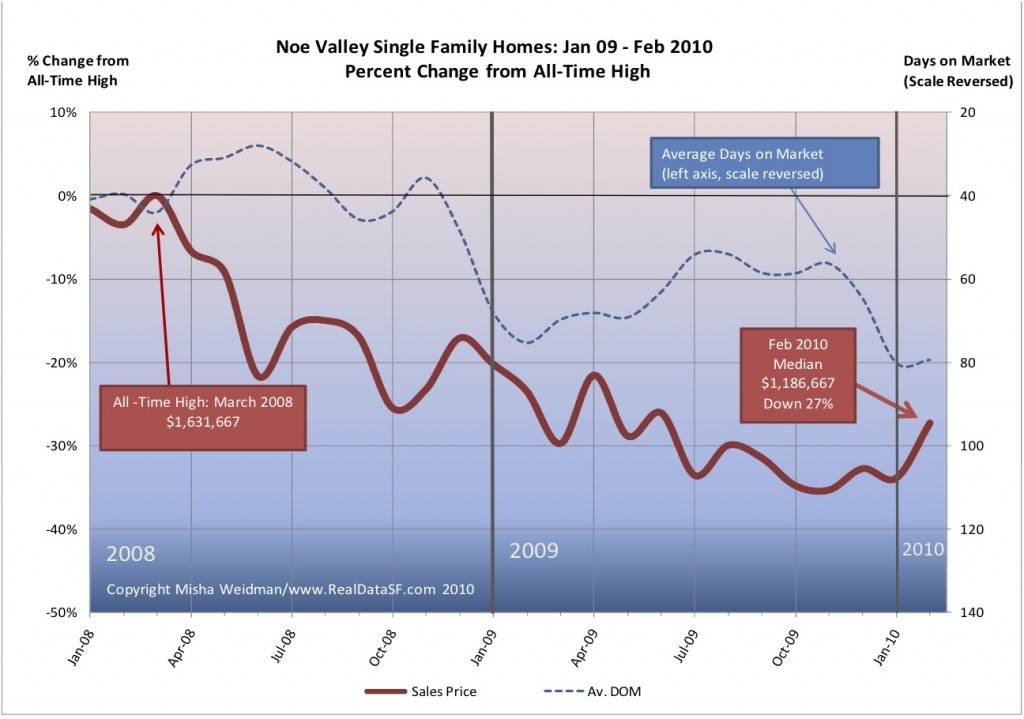 As I mentioned in my previous post, I’ve had several questions about per square foot prices recently.  There’s no doubt that it’s a very useful metric, for the obvious reason that it allows you to get closer to an “apples to apples” comparison of the value of two different properties that are different in size.  Of course, that leaves all sorts of other variables — location, amenities, etc.  But if, say, you’re looking to make an offer on a property, certainly you’d want to start by looking at what other properties in the same area have been selling for on a per square foot basis, and then use that to see if the property you’re interested in is in the ballpark. ...  Additional Details