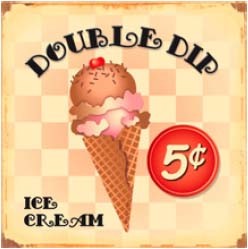 Woke up this morning to NPR announcing that new home sales were the lowest they’d been in 15 years.  The housing market is already in a double dip, with some additional price declines  on the horizon, though we’re near the bottom.  As for the broader economy, we’re skating awfully close, but nobody really knows yet whether we’ll eke out some anemic growth or slide back into recession.

This charming news was followed by another bit of analysis that makes so much sense in retrospect that I’m surprised we haven’t heard it stated more often.  What’s well known is how the wave of foreclosures has affected millions of people directly and the corresponding effect on the economy as they lose their homes, their savings, and their credit ratings.  But second only to that in terms of its drag on the economy is the effect that declining values have had on people’s ability to move to where the jobs might be.  Simply put, there’s a huge number of people who would move, but they can’t because they’re so underwater on their homes.  Since they can’t move, they remain unemployed or underemployed, and since there won’t be any significant recovery in the housing market until jobs come back, they remain stuck in a vicious downward cycle.   You can find the transcript here. ...  Additional Details 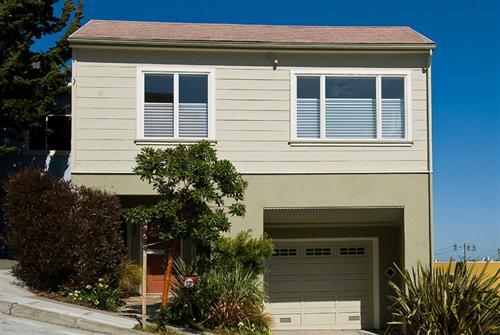 Catching up on the endless paper-work the other night, I came across that rare thing:  a property that sells twice in a relatively short time with no major renovations performed in the interim.

This “sales matching” technique is what the folks at Case-Shiller use to create their Indexes of property values across the country.  Part of the reason they can is that their indexes are generated for large Metropolitan Statistical Areas with lots of house sales.  And even so, they use a lot of fancy foot-work to “match up” properties. ...  Additional Details

I’ve written a piece as a guest-writer for The Front Steps, one of the better blogs on SF Real Estate.

After talking to loan officers and loan brokers for several weeks about the lending environment, here are the takeaways: